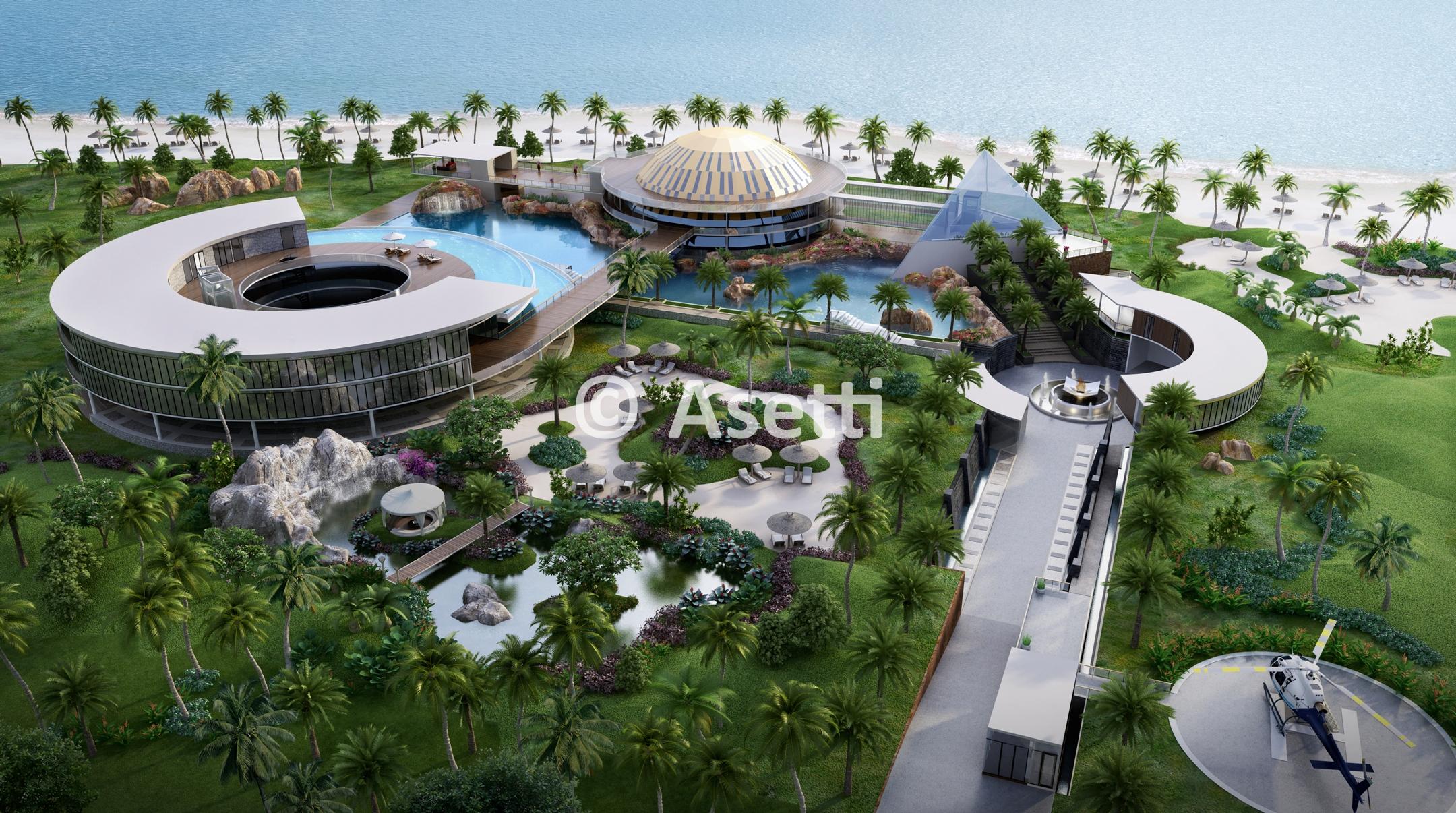 Asetti – The Secret of Luxury Design 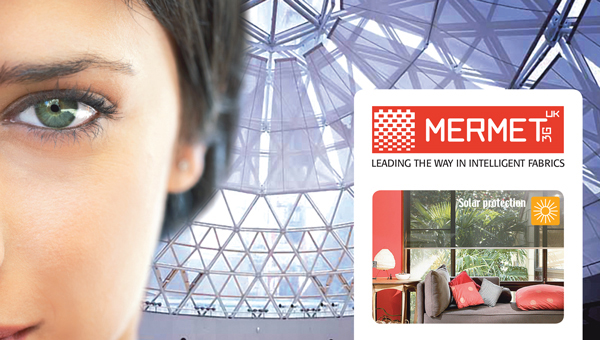 Sunlight. Control It, create with it, love it. 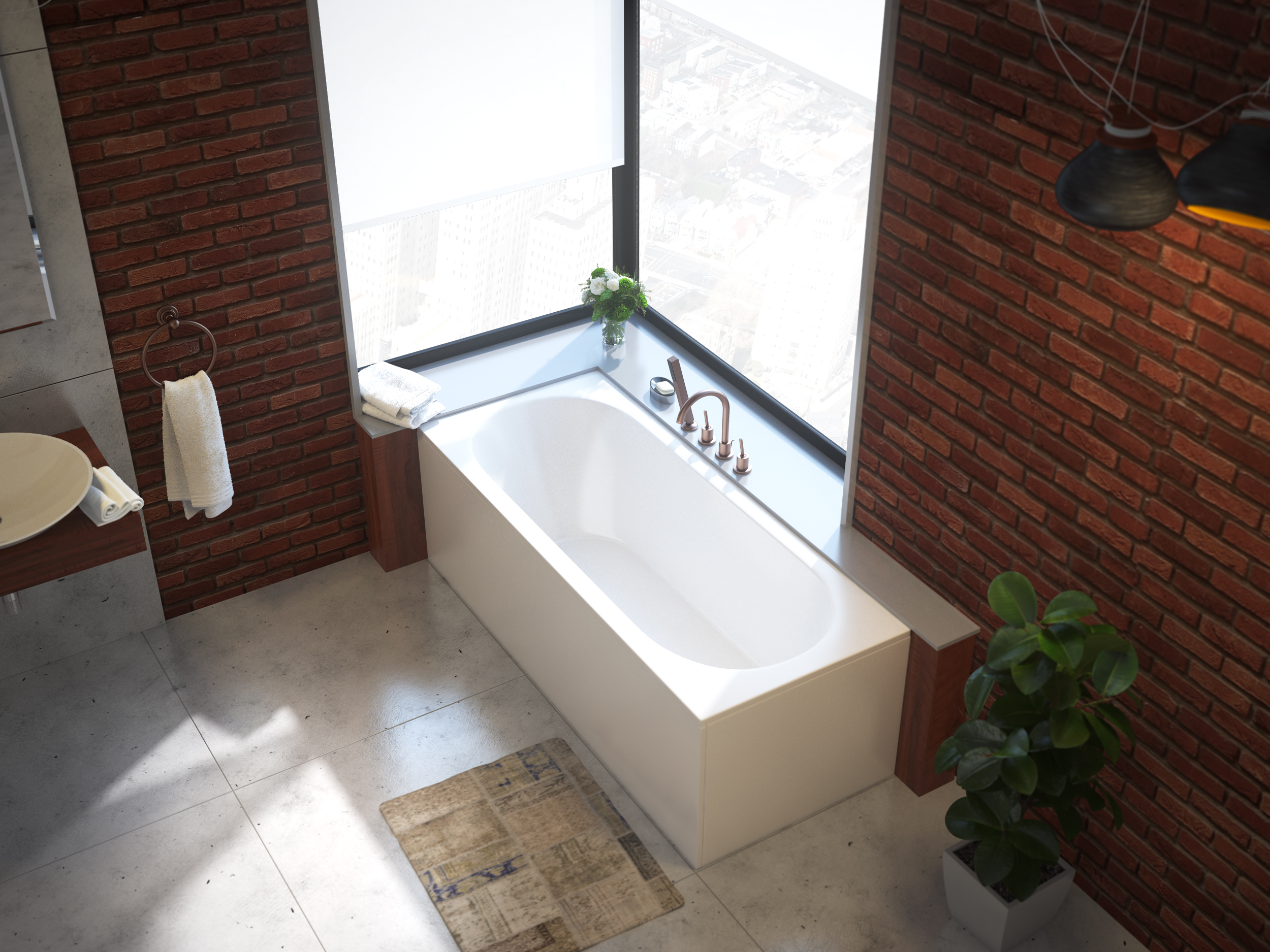 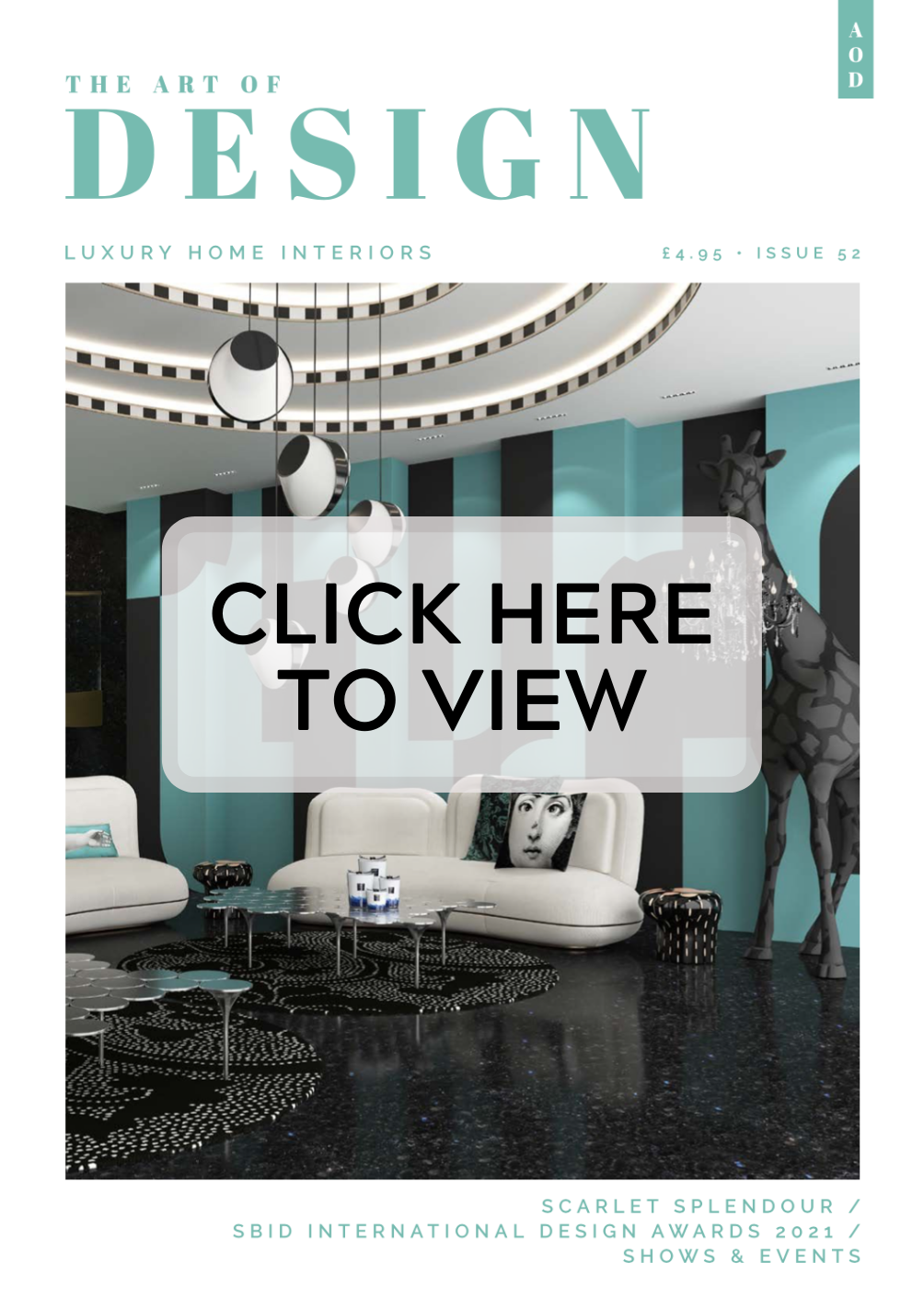 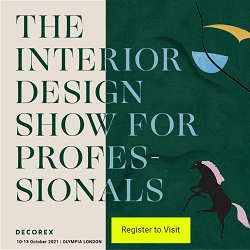 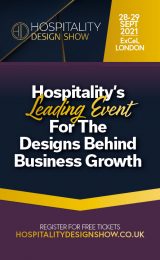