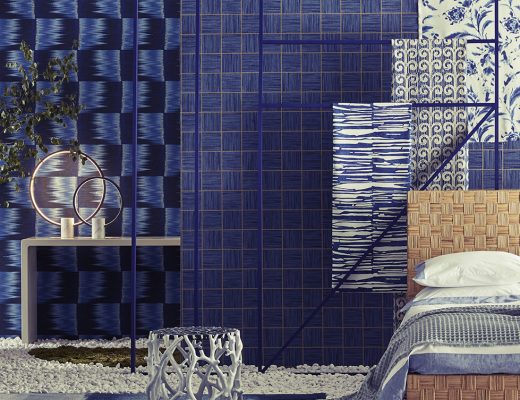 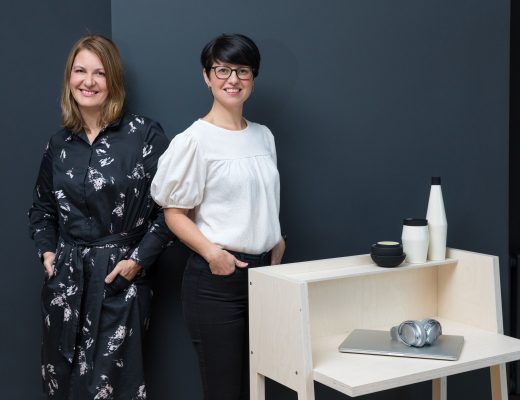 INSPIRED DESIGNS FOR OUR NEW WORLD 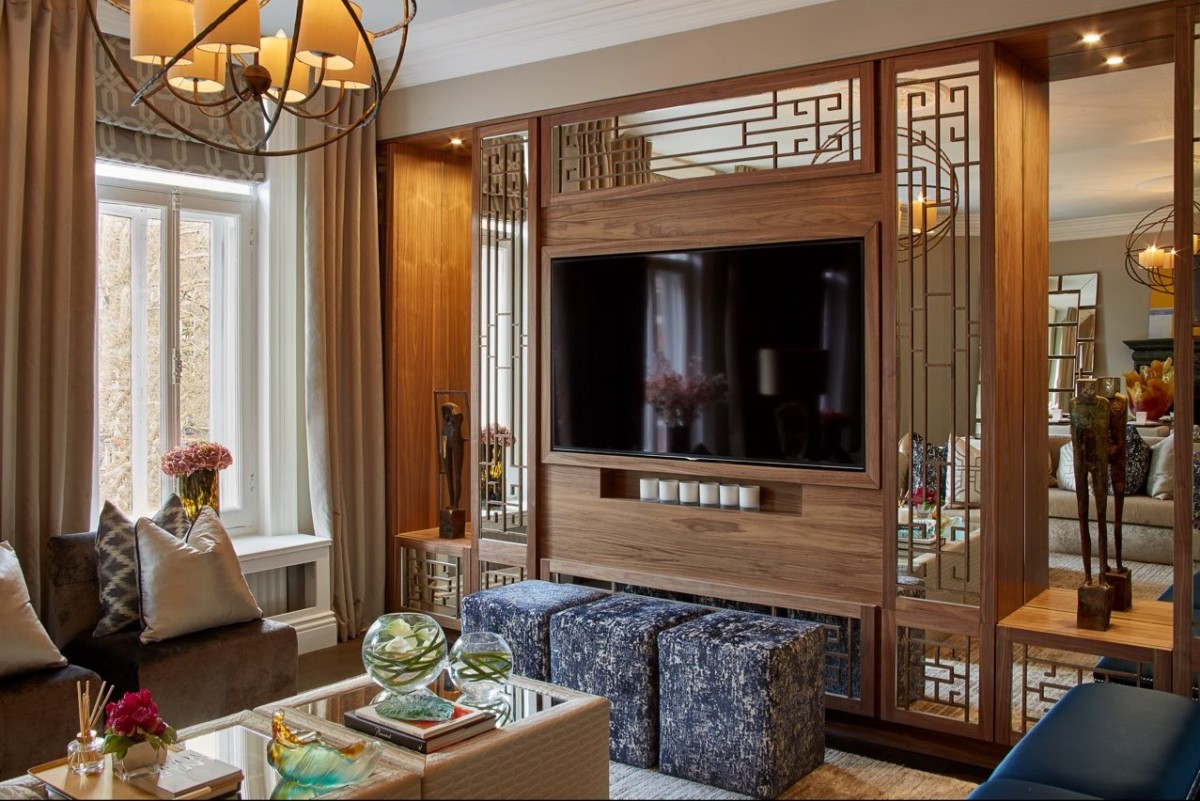 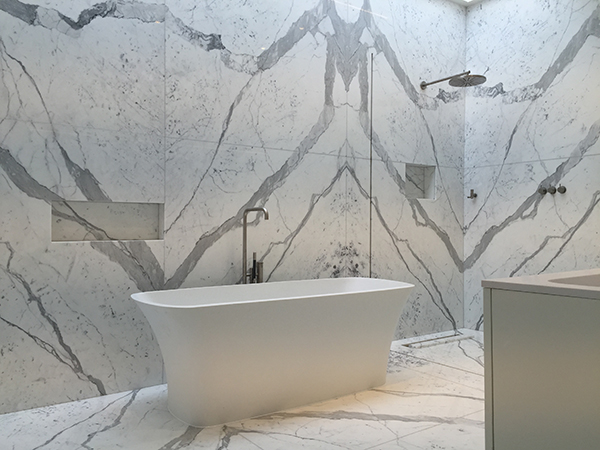 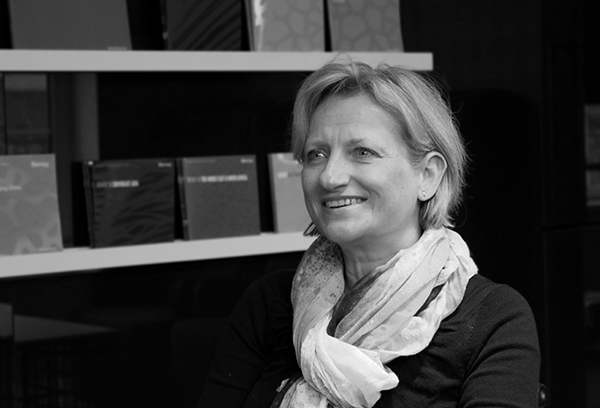 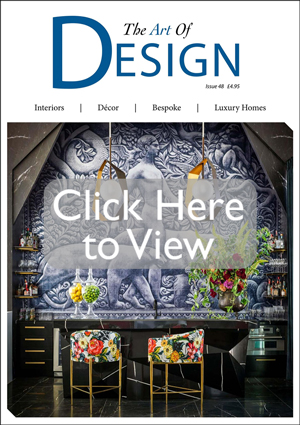 The Natural Stone Source Book is designed to be both inspirational and educational, providing the information and visual stimulation required...