Add Class to Your Garden with an Oak Orangery 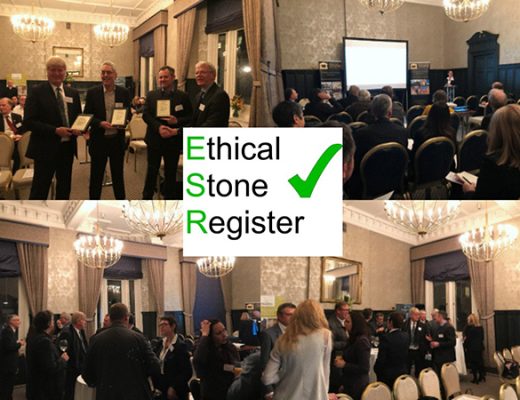 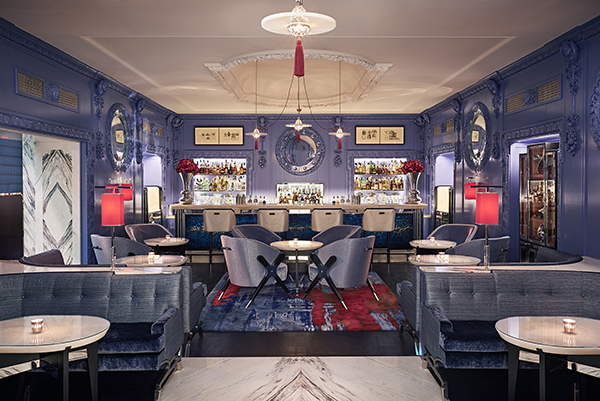 Jeremy Quantrill, managing director of Dernier & Hamlyn explains how beautiful, bespoke lighting can be more affordable than you think 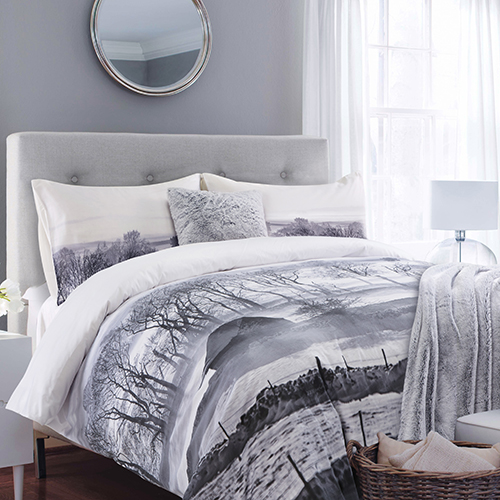 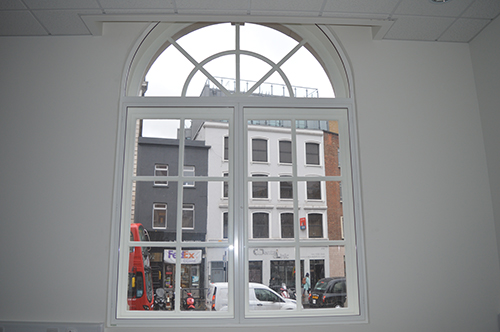 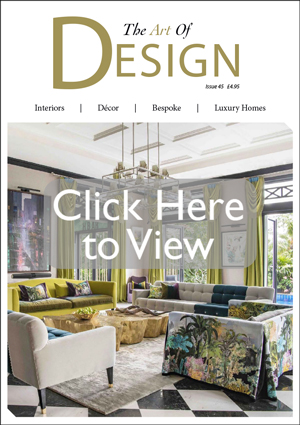 The UK’s number one furniture trade event is back with a bang for the New Year - and you’d be...