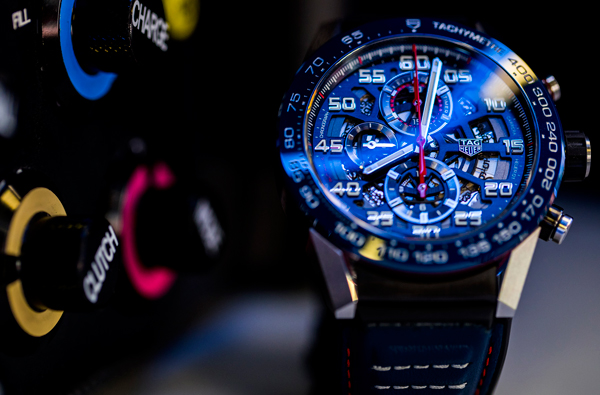 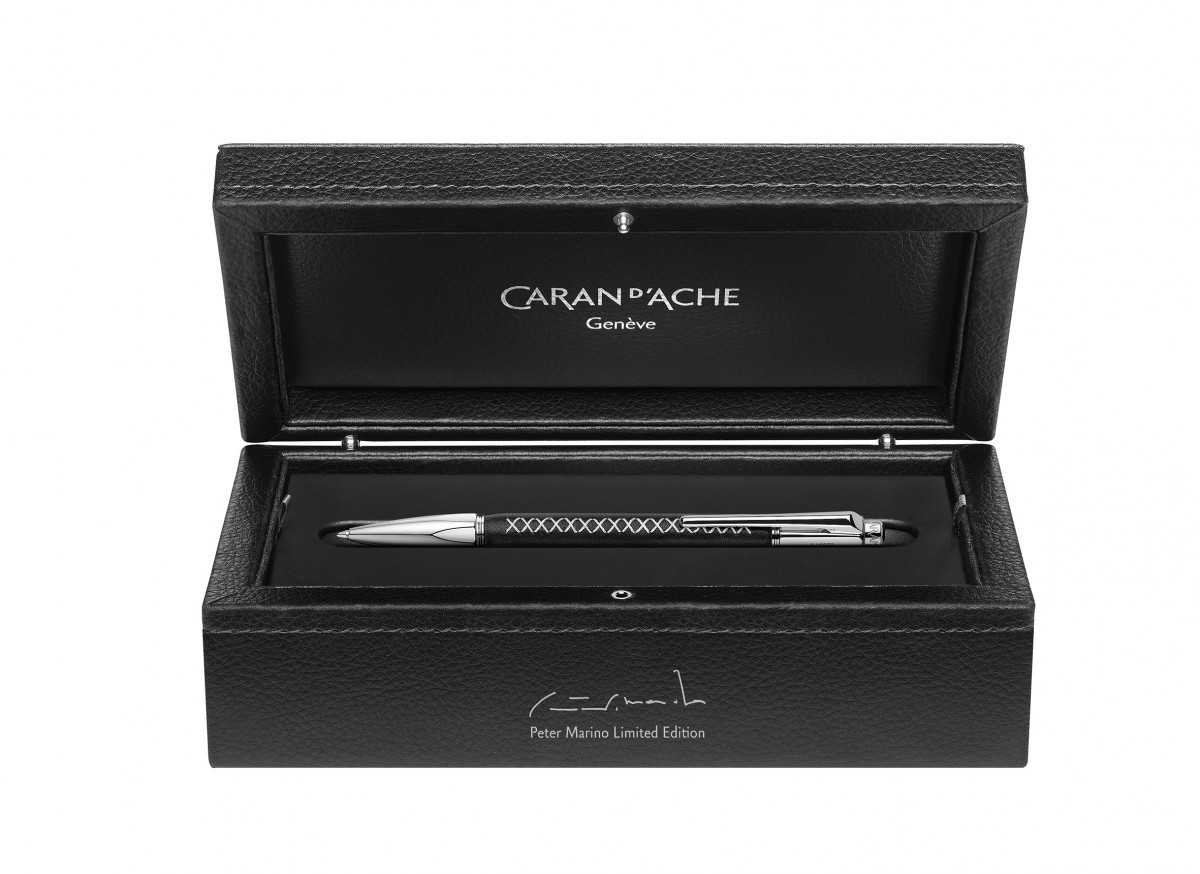 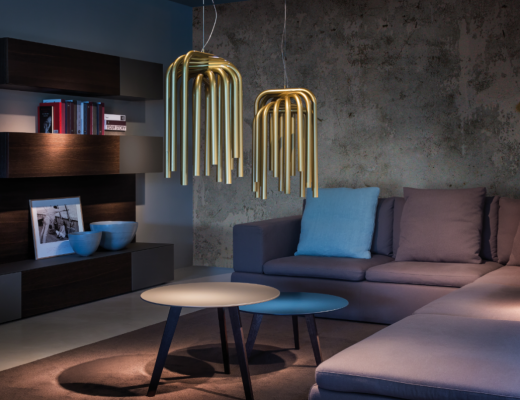 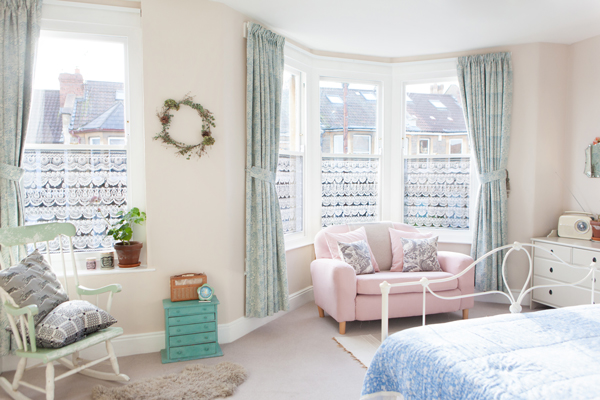 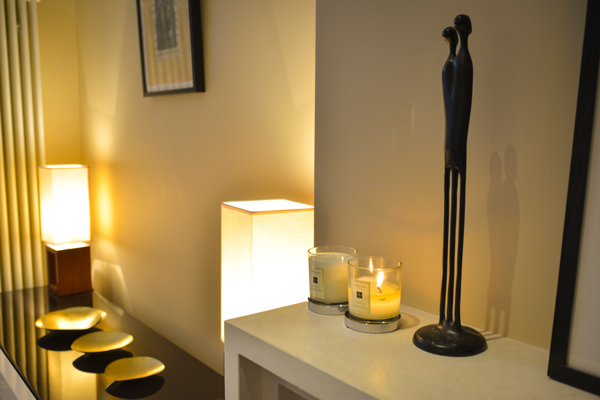 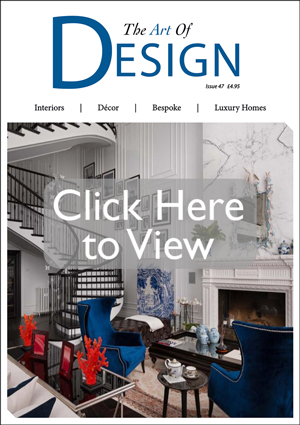 Anyone renovating a property, refurbishing windows or just looking for a way to gain privacy for rooms that are overlooked,...