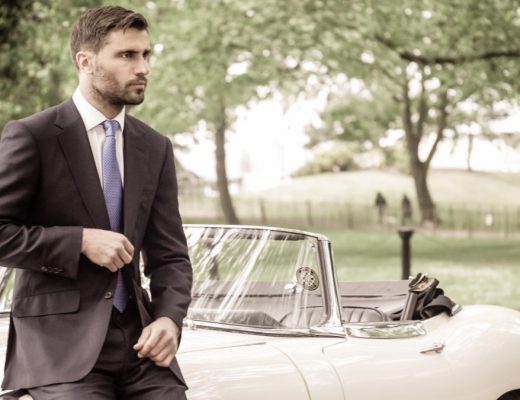 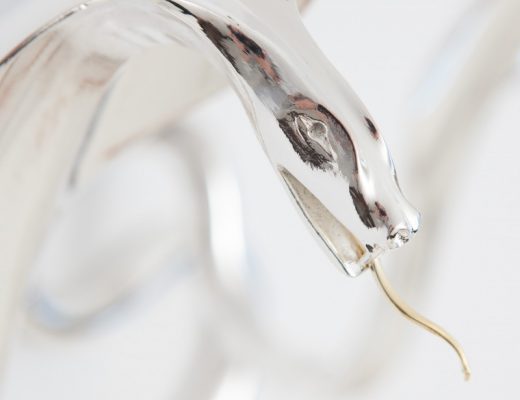 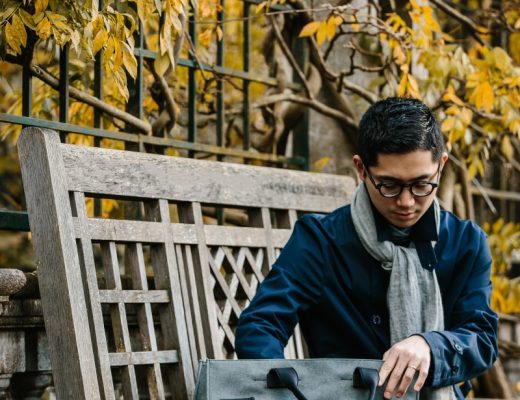 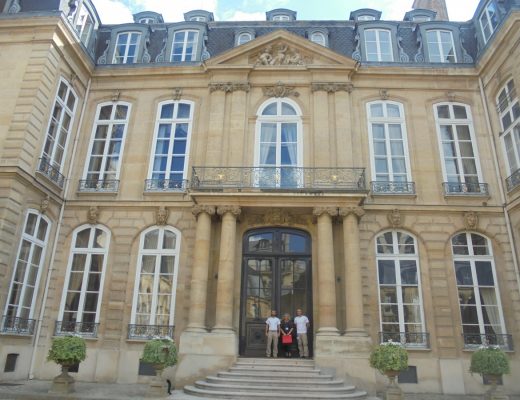 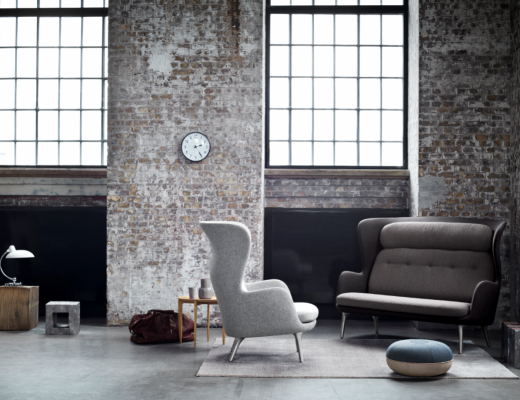 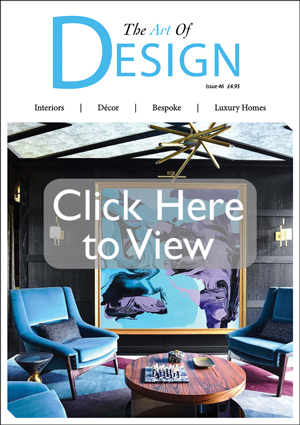 Copper, gold and concrete. The light formula for stylish interiors. With over 30,000 different options and stunning lighting for every...