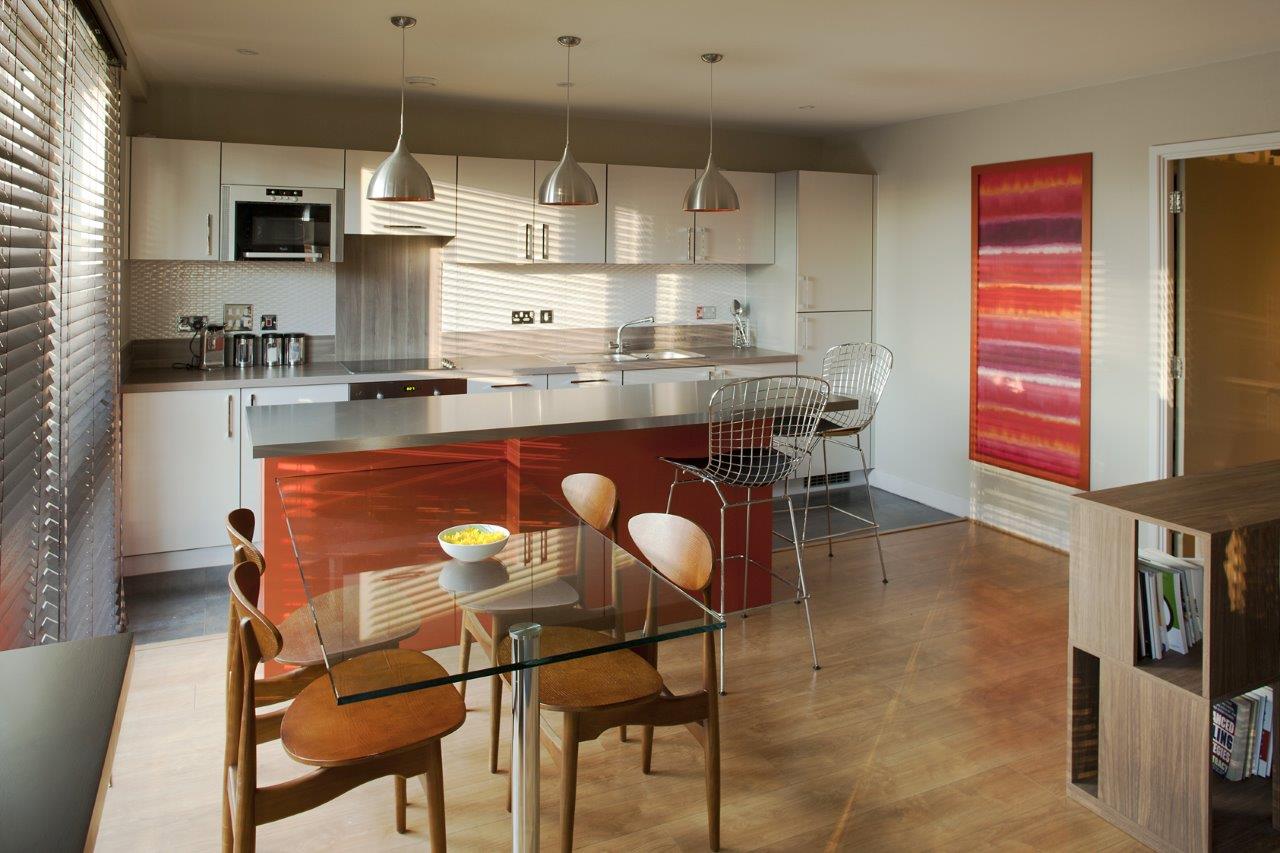 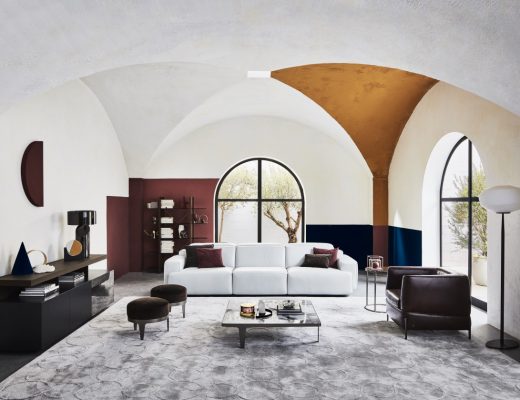 THE BOLD AND THE BEAUTIFUL 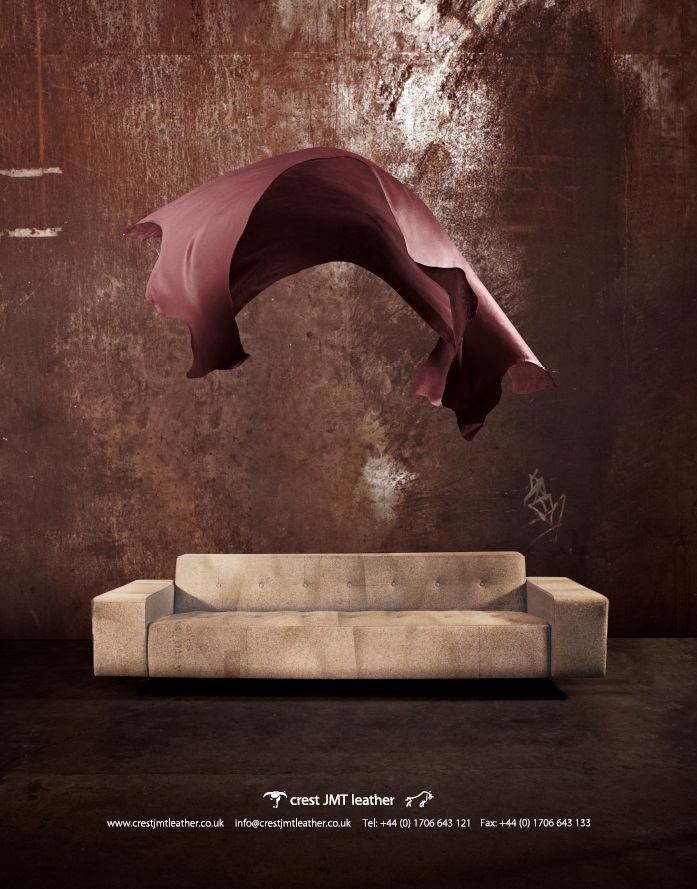 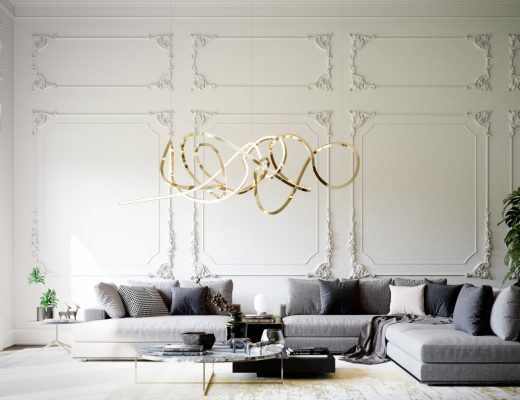 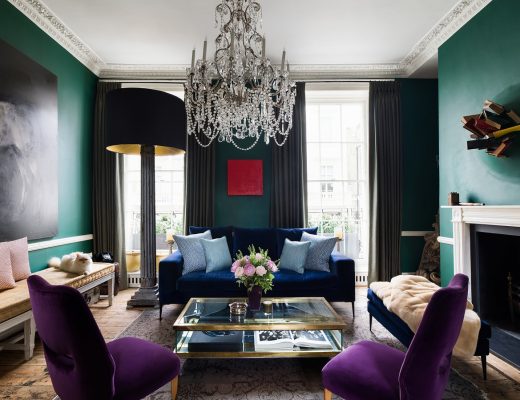 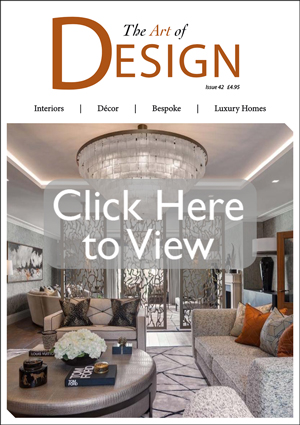 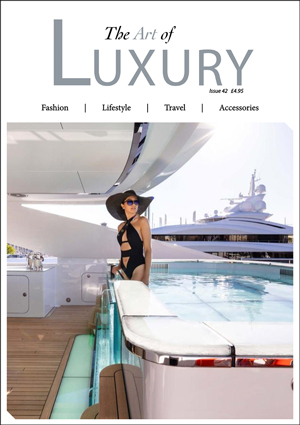 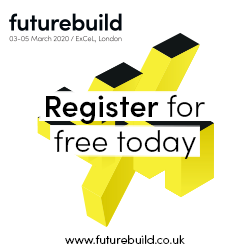 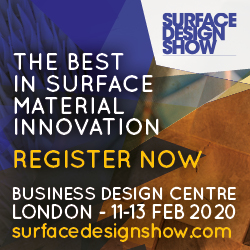